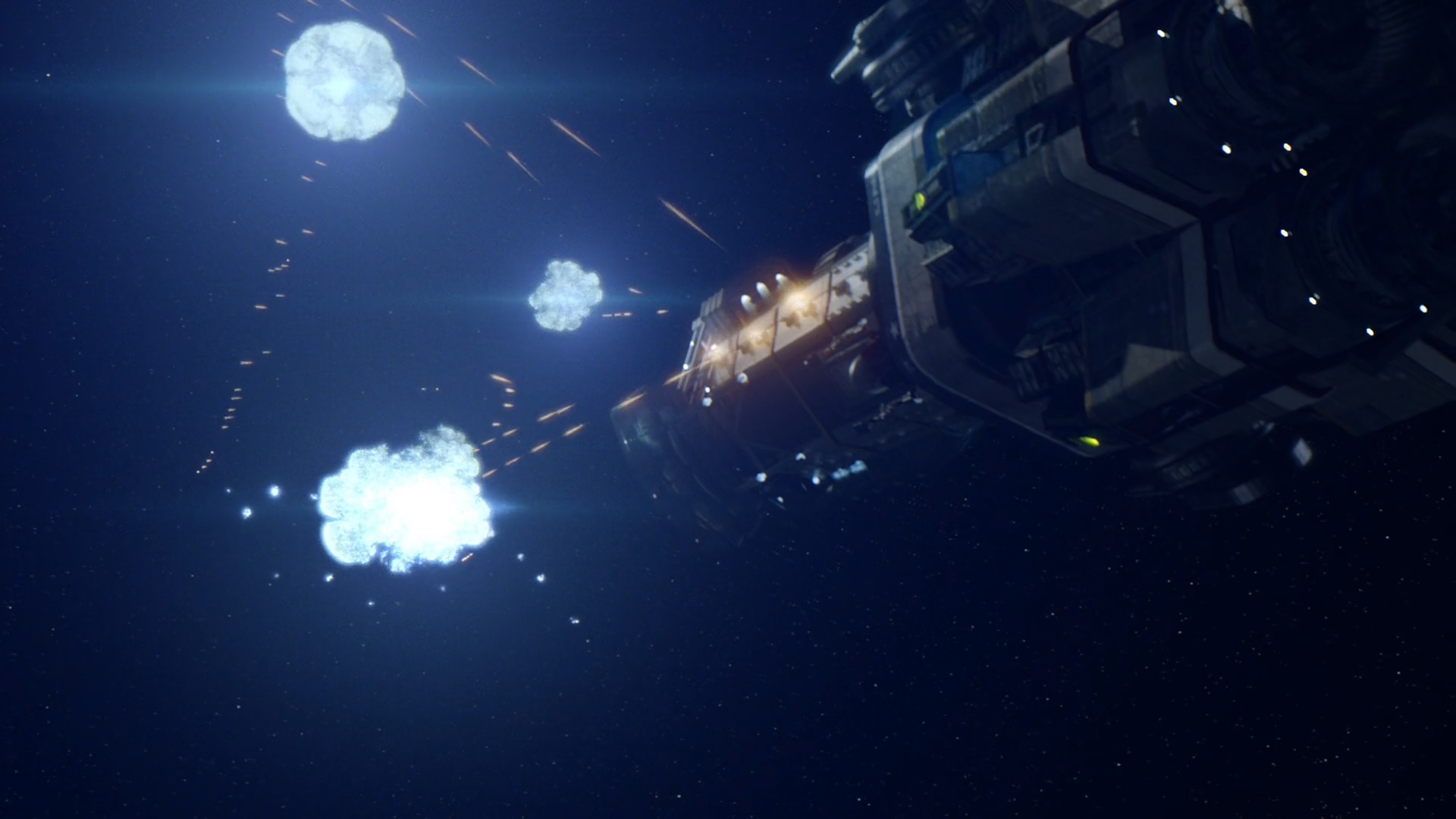 On February 3rd, the people of Demeter formally request independence from The Council, which is outright refused.  The Council re-tools part of the Whistler Defense Force from police actions to naval operations.  On October 15th, the WDF frigate Halloren opens fire and destroys a Demeter patrol craft and mining ship for illegally trespassing on a Zijin mining claim in the Outer Belt.  The resulting shooting war lasts nearly a year.  Demeter’s small navy demonstrates surprising agility and technological superiority, but are ultimately crushed by the superior numbers and manufacturing base of the Whistler forces in a final battle over Feldman on August 19th, 281.  The resulting peace accords allow for Demeter to self-govern to the edges of their atmosphere.  A permanent naval picket is established in orbit, based on New Luna.  Unbeknownst to The Council at the time, during the conflict a large number of sleeper ships were sent from Demeter to settle on a habitable world around Jericho.